Start Your Engines...Roar At The 24 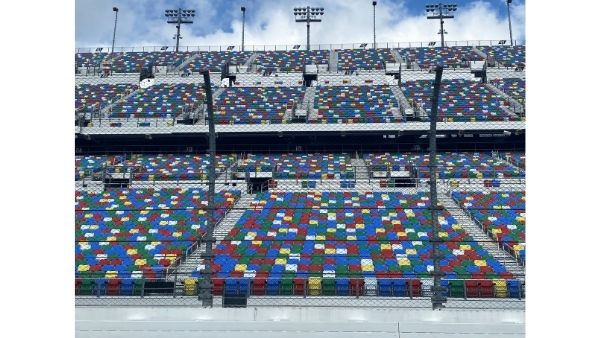 The historic 60th anniversary of the Rolex 24 is this weekend at Daytona International Speedway. The Rolex originated as a three-hour race in 1962 and has evolved into one of the most prestigious sports car races and world-class competition. There will be 61 cars in the field, the most entrants in 8 years, with 5 different classes and race disciplines.

The Rolex 24, 2022 opens the IMSA Weathertech Sportscar Championship season.  And to kick off the season and celebrate the 60th running of the Rolex 24, IMSA has named six legendary drivers to the honorary role of Grand Marshal to commemorate the anniversary.  Those having the honor:  Mario Andretti, Hurley Haywood, Scott Pruett, Bobby Wahal, Jack Roush, and Wayne Taylor.   These champions will be giving the “Start Your Engines” command for this epic race. 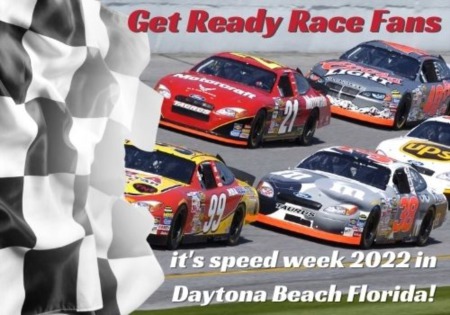 Did you hear about Daytona 500?

Did you know Speedweek officially kicks off the NASCAR season? The action-packed schedule drops the green flag of racing, and it all happens right ...Read More 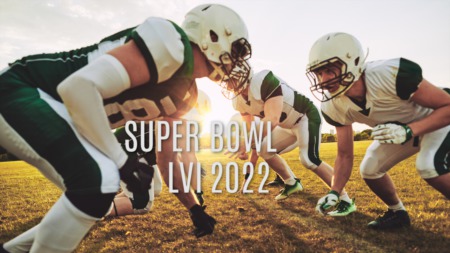 Game On! It's Football Season

We’re headed into the NFL Play-Offs.  It’s crunch time and we all have a favorite team that we are rooting for, biting nails for, and screaming at ...Read More 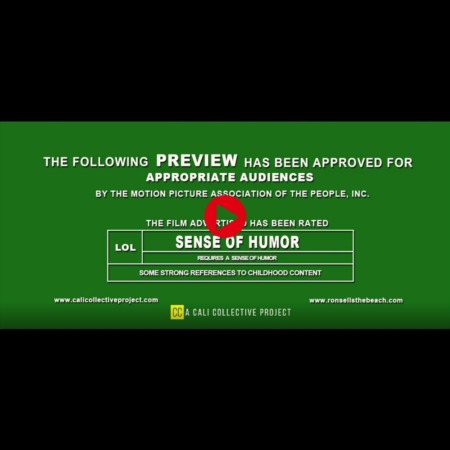